Reel Time Gaming made its name in the industry with the release of the Fishin’ Frenzy slot back in 2014. The 10-payline fishing bonanza stunned everyone with the solid math model and low to medium variance that paid proper wins. Nearly a decade later, the developer is back with another entry in the long-running series, this time with the Megaways engine in tow.

Fishin’ Frenzy Megaways is a new RT slot game that offers fantastic upgrades over its predecessor. It has 15,625 ways to win and medium variance paired with an RTP of 95.02%. While that looks a bit lower than expected, the slot offsets it with the variable reels engine and plenty of features that could pay up to 50,000x the bet.

Fishin’ Frenzy Megaways retains the look and feel of the original slot. Of course, it upgrades the gameplay with the Megaways engine, which means you get a 6-7 setup. Up to 7 symbols can land on each of the reels, giving you thousands of ways to win. In terms of symbols, you’ll see plenty of fishing equipment that will give you a chance to hunt for the biggest fish in the pond.

Wins are formed from left to right for three or more matching symbols. The gull pays the most – 200x for six on a line. Some of the smaller fish may come with a value attached to them in the bonus round. These values can only be collected by the fisherman.

The visuals and audio follow the predecessor closely. All the controls are in their usual spots, so playing this popular game is a breeze on desktop and mobile devices.

Place a bet between €0.1 and €100 per spin and hit the Spin button to start the game. As a Megaways slot, the number of ways to win varies per spin. If you’re lucky while playing this casino game, you’ll hit the whole 16,625 that give you the best chance of catching the biggest fish.

There’s not that much action going on in the base game besides the standard stuff. On the other hand, the bonus is much more attractive, putting you in deeper waters with much bigger fish to catch.

At least three boat triggers are needed to get to the bonus round. You get between 10 and 25 free spins in a bonus that largely plays like the base game, but with better winning potential. Those blue fishies now land with values, and if the fisherman comes in sight, he’ll collect them all. The maximum value is a pretty nice catch at 50x.

Ready to go fishin’? Fishin’ Frenzy Megaways updates the classic with a new engine that makes this fishin’ trip all the more exciting. There’s much bigger fish to catch (and fry) in this pond, so the trip back is worth taking.

With wins up to 50,000x in the bag, it’s time to dust your fishing rods off and head to the lake again.

At Slotbox we bring you new and exciting casino promotions that will add even more fun to your online gaming experience. Best Games for Online Casino. You can play this game on Slotbox Casino, Guts Casino or Rizk Casino. 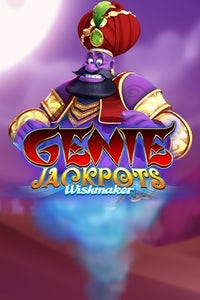 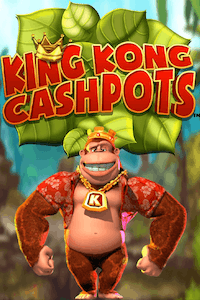 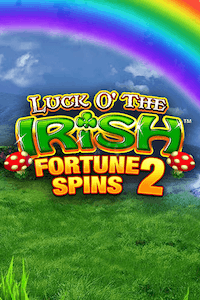 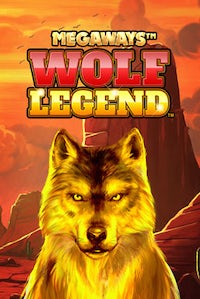 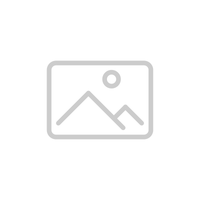 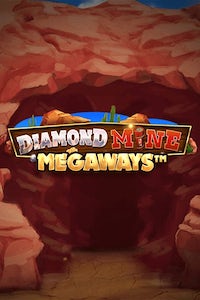