Slingo Deal or No Deal

Slingo Deal or No Deal Review

Slots are fun and all, but there’s a case to be made in the point that they’re all similar to one another. Why not spice things up from time to time? One of the most popular games developers Slingo Originals keeps tucking at that string, creating unique games as a mix of slots and bingo.

Called Slingo, the studio’s ideas can be tailored to any concept. In Deal or No Deal, it’s a pick’em game based on the popular TV show where you line up slingos to get the banker’s offer. It unlocks early after only 4, giving you a chance to win stunning rewards.

Playing Slingo Deal or No Deal

Slingo Deal or No Deal looks similar to an online slot game and is that easy to play. You get your slingos in the middle and the pay columns flanking the central layout. The bet adjusting tool is in the lower left corner, while the Spin button is in the lower right.

As soon as you set your bet and hit Start Game, you’ll be presented a full screen of boxes. You know – just like in the TV show. These boxes carry a hidden prize within, and when the reels roll, numbers will be ticked off the columns. The slingo-slot has five reels and 12 paylines. When the number on the bottom of the reels matches one on the boxes, those values are scratched off.

Each slingo moves you up the ladder, multiplying the value of the remaining prizes. Keep in mind that your bet influences the payouts. Get four slingos in a row and you’ll unlock the banker’s offer. That’s when you decide on a Deal or No Deal. If you choose Deal, you accept his offer. If you choose No Deal, you open up your box and collect the prize. You can also continue spinning, and he’ll surely return with a better offer later.

Should you be so lucky to reach Full House on the latter, you’ll win whatever’s in your box multiplied by 20.

Stakes in Slingo Deal or No Deal range between 1 and 100. You can choose what suits you best. We recommend starting slow to build your bankroll and risking higher bets.

There are 12 paylines in the slingo game you can win across. Check the game’s guide to learn where they are.

Hit the Slingo and Shout Bingo!

Deal or No Deal is a fascinating TV show where players can win stunning rewards. Slingo Originals has tried to replicate it in a slingo-slot format, and to our surprise, it has done so admirably. The RTP is set to a solid 95% for a game of chance, and with 12 paylines to win across and jokers on the reels, you’ll indeed have fun with this online game of chance.

Just make sure to consider the banker’s offers carefully. Sometimes they’re worth taking, other times they’re not. If you’re marching forward and you know that luck is on your side, you will get a tasty x20 multiplier for a Full House win.

At Slotbox Casino we’re continuously working hard to bring you new and exciting online casino promotions that will add even more fun to your playing experience. Best Games for Online Casino. You can play this game on Slotbox Casino, Guts Casino or Rizk Casino. 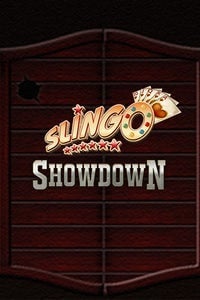 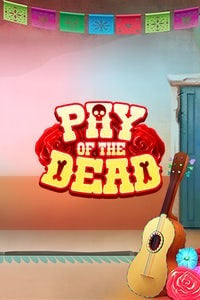 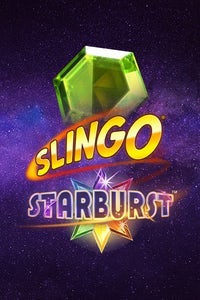 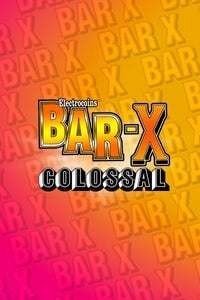 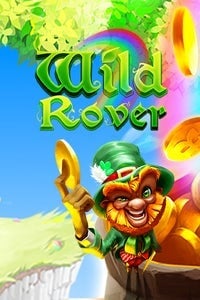 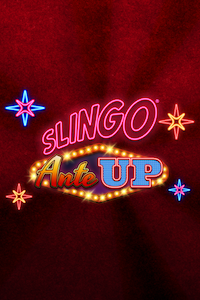