Deal or No Deal

Deal or No Deal Slots Evolution

Deal or No Deal Live

Deal or No Deal Live is one of the most popular games in Evolution Gaming’s portfolio. A game designed in partnership with Endemol Shine, it follows the original TV show game by the letter. This time, though, you don’t have to wait for a specific day. The game is on 24/7, giving players the opportunity to score big prizes via their PC, laptop, or mobile phone.

The unique multi-layered game is another big hit for the studio and an impressive outing overall. It allows an unlimited number of players playing for the big prize, spinning three-reeled banks vaults through an RNG qualification round with prizes worth up to 500x. That number will go up with multipliers up to x50, hiding in one of the 16 suitcases on the screen.

Deal or No Deal Qualification Round

Before you get to the main game in Deal or No Deal Live, you will have to pass the qualifications. As mentioned earlier, players get to spin a three-reel bank vault in this round which sets the amount of money in the biggest prize suitcase to anywhere between 75x and 500x. When qualified, players enter the main round where these prizes can be boosted by multipliers worth x5 to x50, increasing the value of all 16 suitcases.

And then you’re off to the main show! Just like its TV counterpart, it’s an anxious ride based on raw luck and intuition. The show will look familiar to TV fans, sporting the same look and feel. Your goal remains to predict that the remaining amount of money in the suitcases is higher than what the dealer gives you.

As simple as that.

Playing Deal or No Deal

It’s time to make the big money rain! In the main game, every player gets 16 suitcases on the screen with various amounts of cash. They are identical and distributed randomly, with a number from 1 to 16 hiding in each one. A pre-determined number of suitcases is then randomly opened, revealing a group of numbers. The Banker will then give you a call and ask the legendary “Deal or no deal?”

Now it’s up to you to take the deal or snub the banker. Make your pick carefully, as they both have major repercussions. The action-packed live dealer game takes the excitement up a notch thanks to the live presenter which brings it a step closer to the TV show than any other game.

This is a high risk game with slim odds for the top prizes, but that’s the beauty of it. It’s not for those faint of heart, so weigh your options carefully, especially if the banker gives you double the bet.

Deal or No Deal has been a massive hit on TV, and it’s even better in Evolution Gaming’s production. Developed together with Endemol Shine, it perfectly projects the excitement from the TV screen to your device. It’s a risky game, but which casino game isn’t? If you trust your gut and you know what you’re doing, you can hit the biggest multipliers and cash prizes.

At Slotbox we work tirelessly to bring you new and exciting promotions that will add even more fun to your playing experience. Best Games for Online Casino. You can play this game on Slotbox Casino, Guts Casino or Rizk Casino. 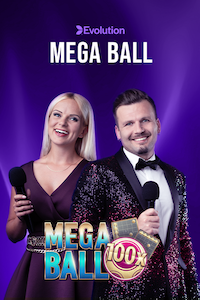 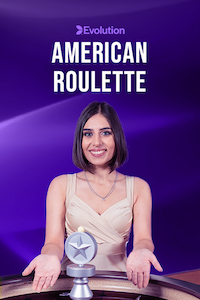 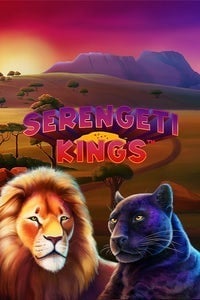 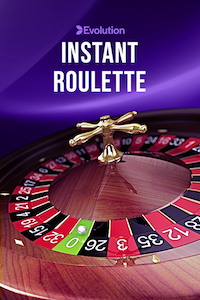 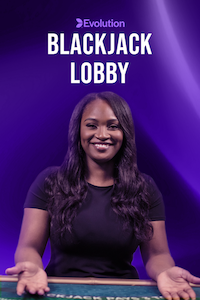 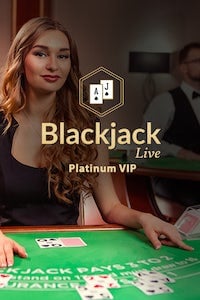